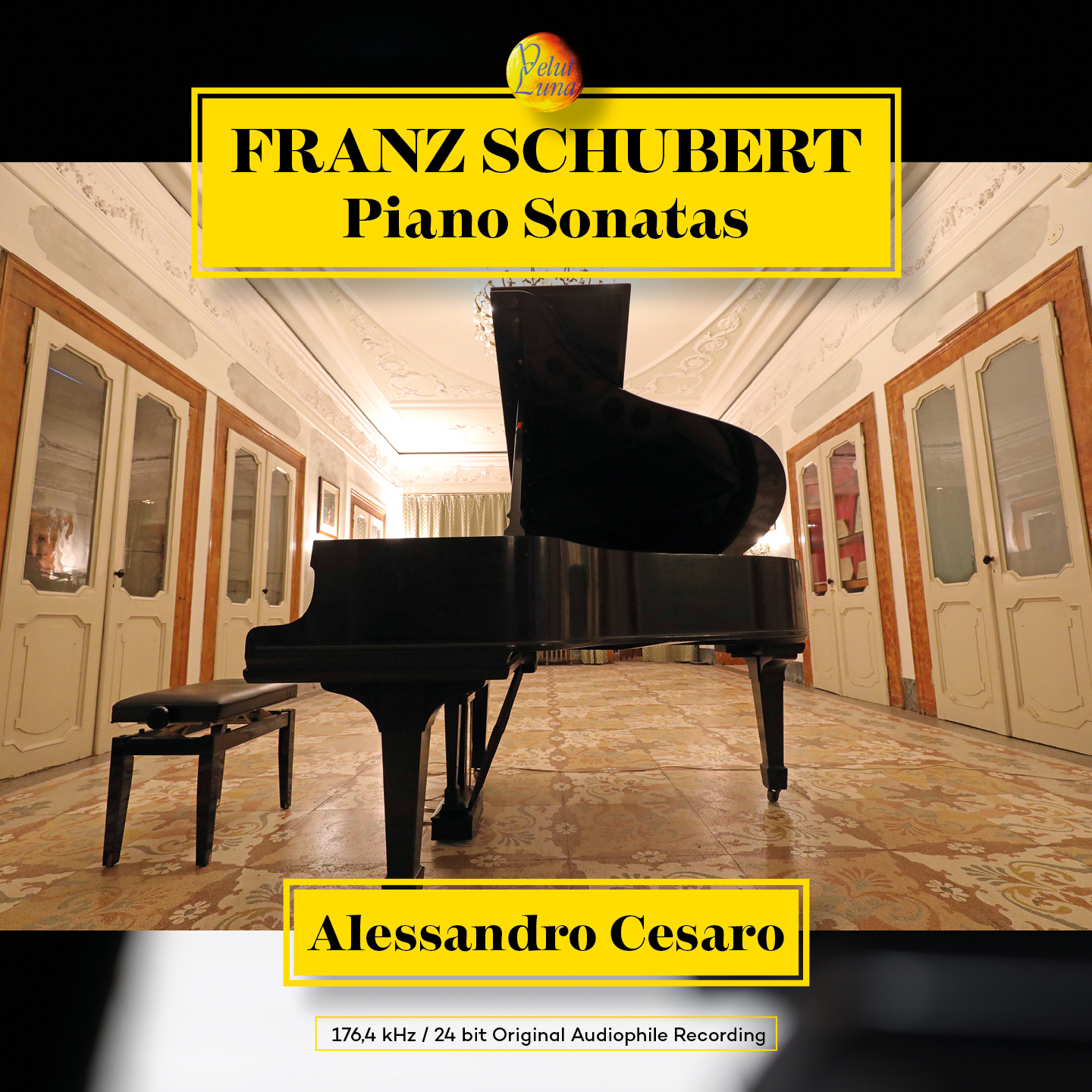 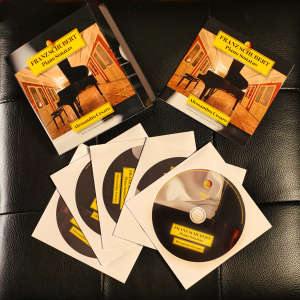 Marco Lincetto choose a "one point recording" own exclusive technique, based upon Sennheiser MKH 8020 and Schoeps Mk 4 microphone and Millennia Media HV-3B microphone preamplifiers.
Alessandro Cesaro plays on Steinway & Sons Mod. O, New York, 1909, tuned and prepared by Maestro Franco Angeleri. This piano belonged to Maestro Adriano Lincetto, and now it is one of the antique pianos' collection of the "Museo di Pianoforti Antichi" of "Fondazione Musicale Centanin e Masiero", which restored and gave a new life to this wonderful piano.